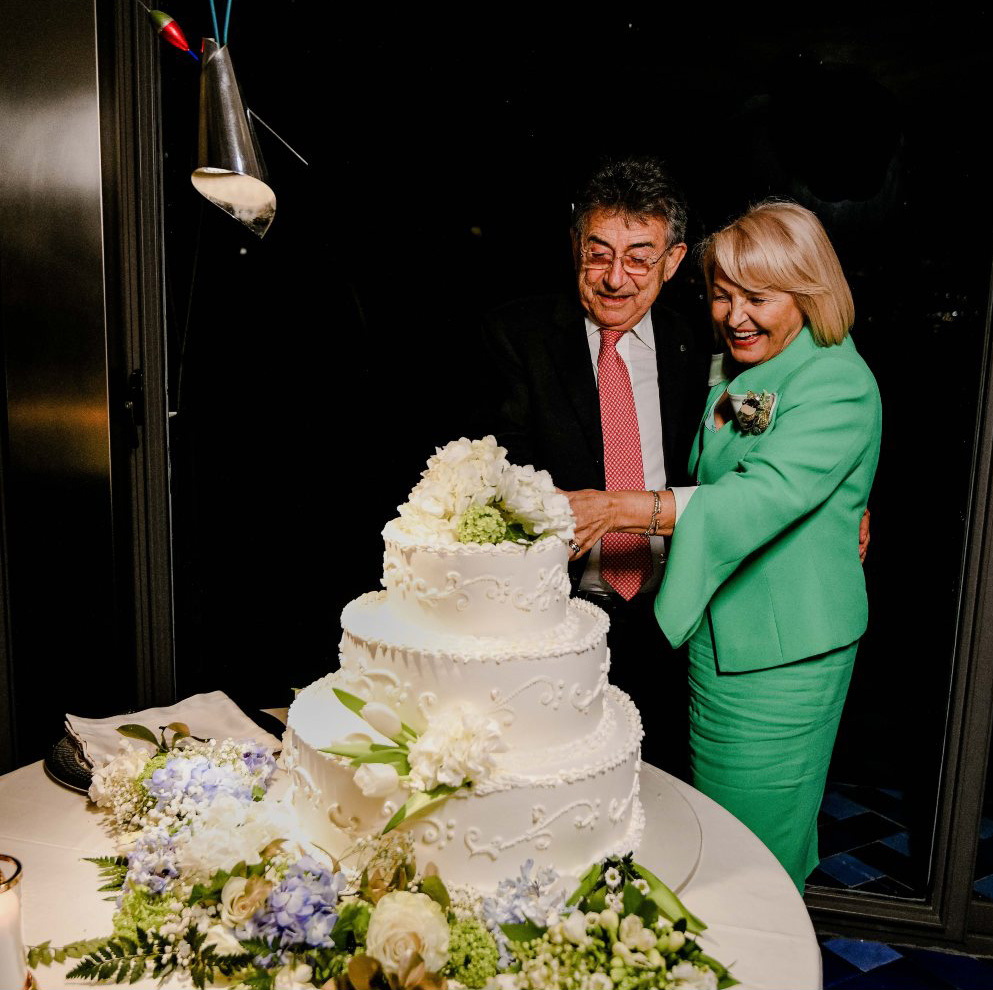 A lifetime love-story between a world-famous Italian Ship Commander and his wife!

When a couple reaches such a milestone, it’s customary to renew love promises with a religious ceremony,
just like the time the very first ‘Yes, I do’ was pronounced.

From South Africa, S&S came back to Italy to celebrate one of the most important moments of their life!

Their love story began more than 50 years ago.
Sandra and Salvatore were just two teenagers who lived a few meters away in a neighborhood of Southern Italy;
She was the most beautiful girl Salvatore had ever seen and he was the most lively guy she had ever known.
How not to fall madly in love?

Since their first meeting, they have spent their lives together among sea, projects, dreams, ships and family.
Salvatore step from the Navy to become president of MSC Cruises in South Africa traveling all over the World and
reaching the most important life goals with Sandra by his side. Nowadays, Salvatore is best-known as the Captain of
Shosholoza, the Italian man who challenged the America’s Cup letting people remember the last name Sarno.

On the occasion of their 50th Wedding Anniversary, the boundless love for the sea and their roots
brought them back to their hometown in the Church of Saints Simon and Judas Thaddeus
to celebrate their love again and again.

After an intimate religious ceremony, the couple held a total golden party in Capo d’Orso inviting
their guests to a Michelin-starred dinner in the prestigious restaurant Il Faro di Capo D’Orso. 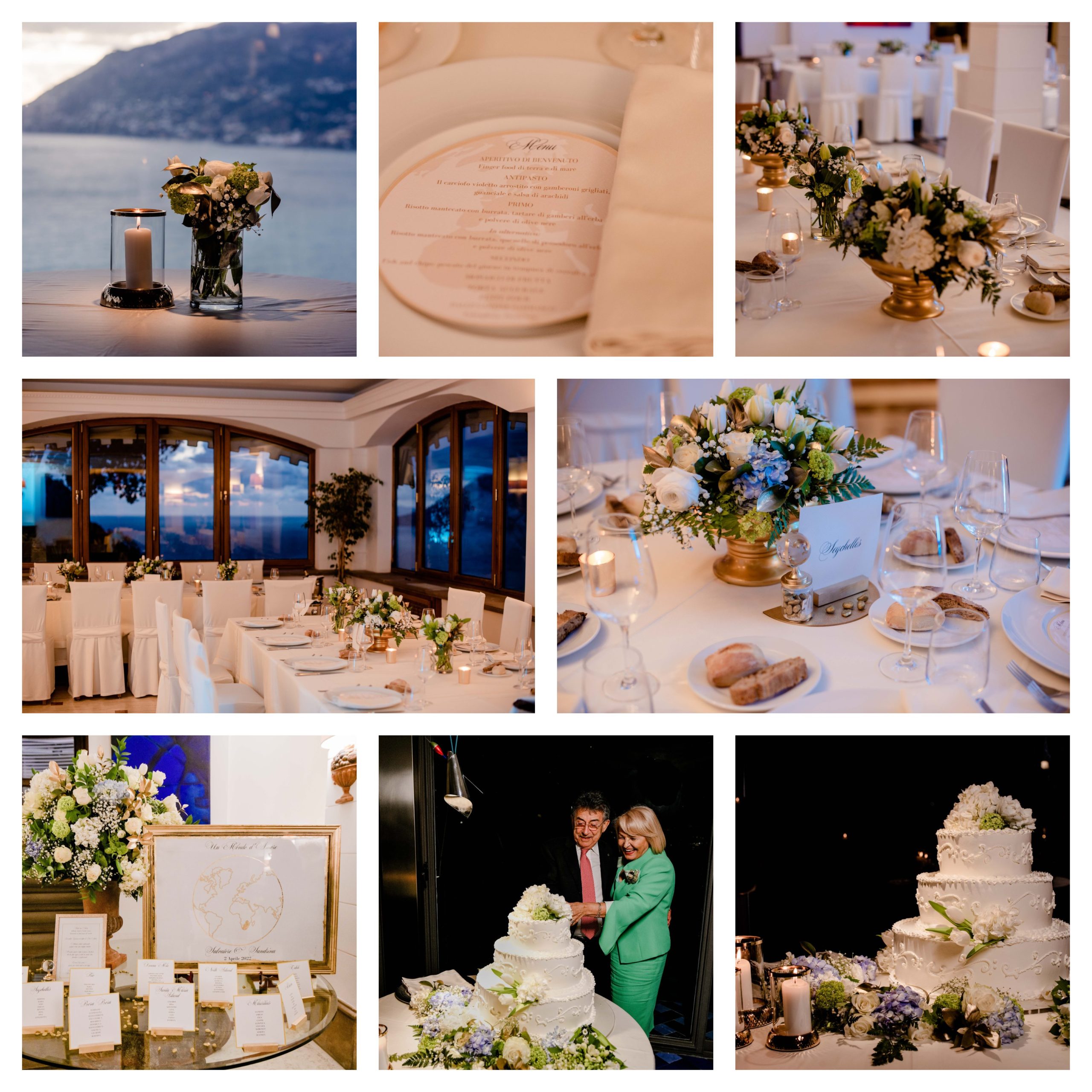 Thanks a million to the Sarno Family for choosing my team and I for the third time as the planners of their events.

previousP&C: how to celebrate a true love!

nextA&A’s Destination Wedding: the most colorful way to tie the knot!

We use cookies on our website to give you the most relevant experience by remembering your preferences and repeat visits. By clicking “Accept”, you consent to the use of ALL the cookies or Read More for read the policy.
Cookie settingsACCEPT
Manage consent

This website uses cookies to improve your experience while you navigate through the website. Out of these, the cookies that are categorized as necessary are stored on your browser as they are essential for the working of basic functionalities of the website. We also use third-party cookies that help us analyze and understand how you use this website. These cookies will be stored in your browser only with your consent. You also have the option to opt-out of these cookies. But opting out of some of these cookies may affect your browsing experience.
Necessary Always Enabled
Necessary cookies are absolutely essential for the website to function properly. This category only includes cookies that ensures basic functionalities and security features of the website. These cookies do not store any personal information.
SAVE & ACCEPT